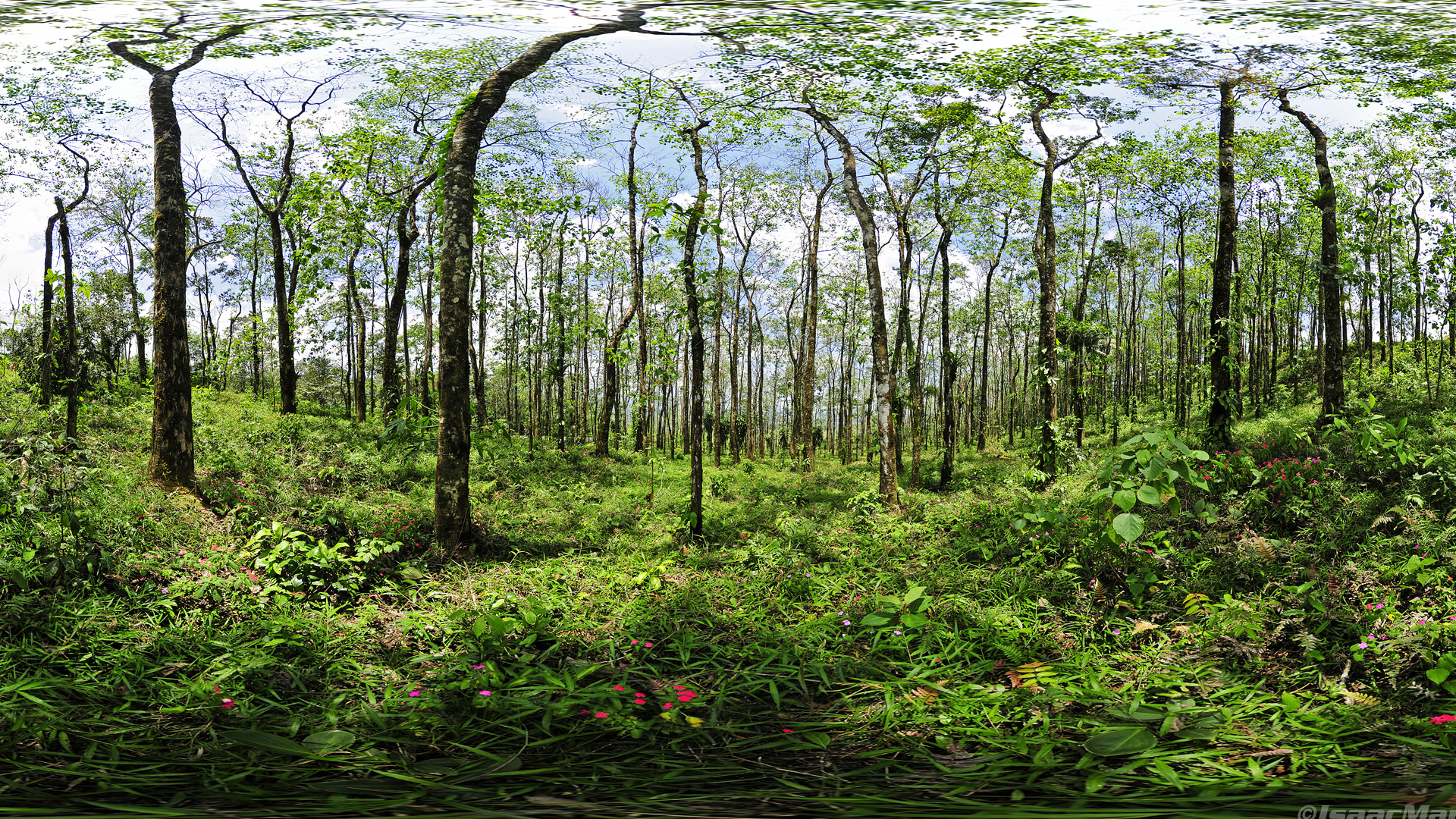 Included in FAO Volumen 6 about: History and experiences with rights and competing fishing stakeholders.

The co-existence of small-scale and semi-industrial fisheries in Tárcoles, Costa Rica, degenerated into conflicts between these two sectors. Conflicts were reinforced by the over-exploitation of the main target species, the white shrimp, which ultimately disappeared from the catches.

In 2010, the two sectors reached an agreement establishing a withdrawal area for the semi-industrial vessels of up to one mile starting from the coastline –although the small-scale sector had initially asked for a 3 miles withdrawal area. Soon after the agreement, the positive impact on the white shrimp resource became evident, as the species returned to the catch, and its presence grew over the years. In view of this successful experience, in 2017, the State expanded the coverage to the whole country and increased the withdrawal for the semi-industrial fisheries to 5 miles.